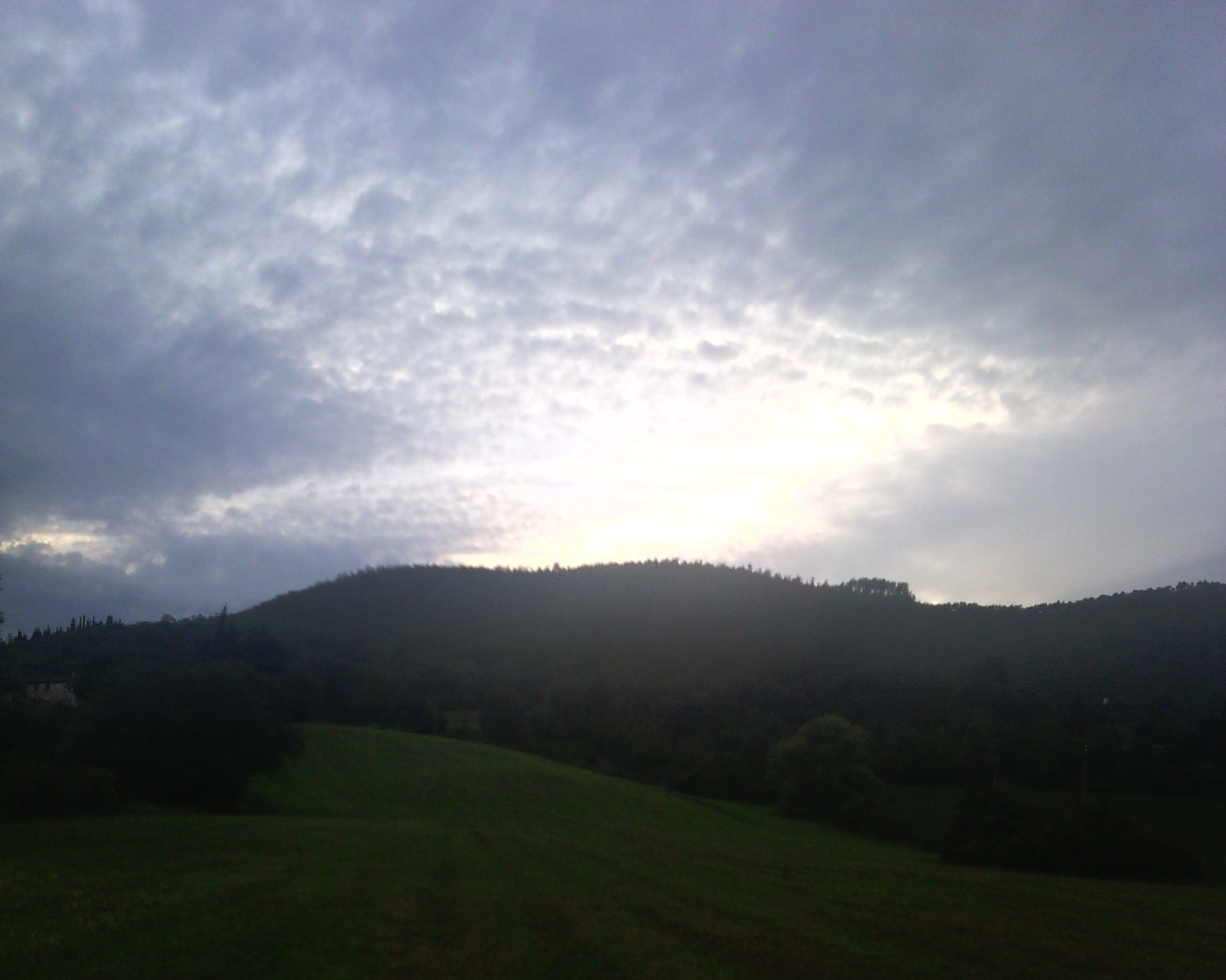 Franco Fortini is the pen name of Franco Lattes, an Italian literary critic and poet. In 1938 he meets up with other young antifascists, and it is then that his intellectual maturity begins. In 1941 he comes in touch with a Roman antifascist group. In 1943 he becomes a part of the resistance and participates in the Repubblica Partigiana dell’Ossola. This experience will be fundamental in his formation as a man and as a writer. In 1946 he publishes “Fogli di via e altri versi”, from which the poem Canto degli ultimi partigiani comes. A hermetic poet in origin, his experience in the ranks of the partisans, his struggle to free Italy from fascism, will change him and his writing style substantially. His language will be much more abrasive, harsher, and strongly allusive. Through crude realism, Fortini represents—in his choice of what appear to be insignificant particulars— all the horrors of war. The nazi-fascists did not consider the partisans soldiers, but bandits: they were hanged after suffering horrific types of torture.

The poem has a particular structure, a beating as that of a military cadence.

The first and third lines of the first two stanzas refer to places; and the second and the fourth lines refer starkly to the body parts of the slaughtered partisans. We have an unfolding of the scene with particulars that create a distinctively raw imagery.

The last lines are rays of hope that justice, held in tight fists (as opposed to the Roman greeting— an extended palm— the fascist shared), will surely come.