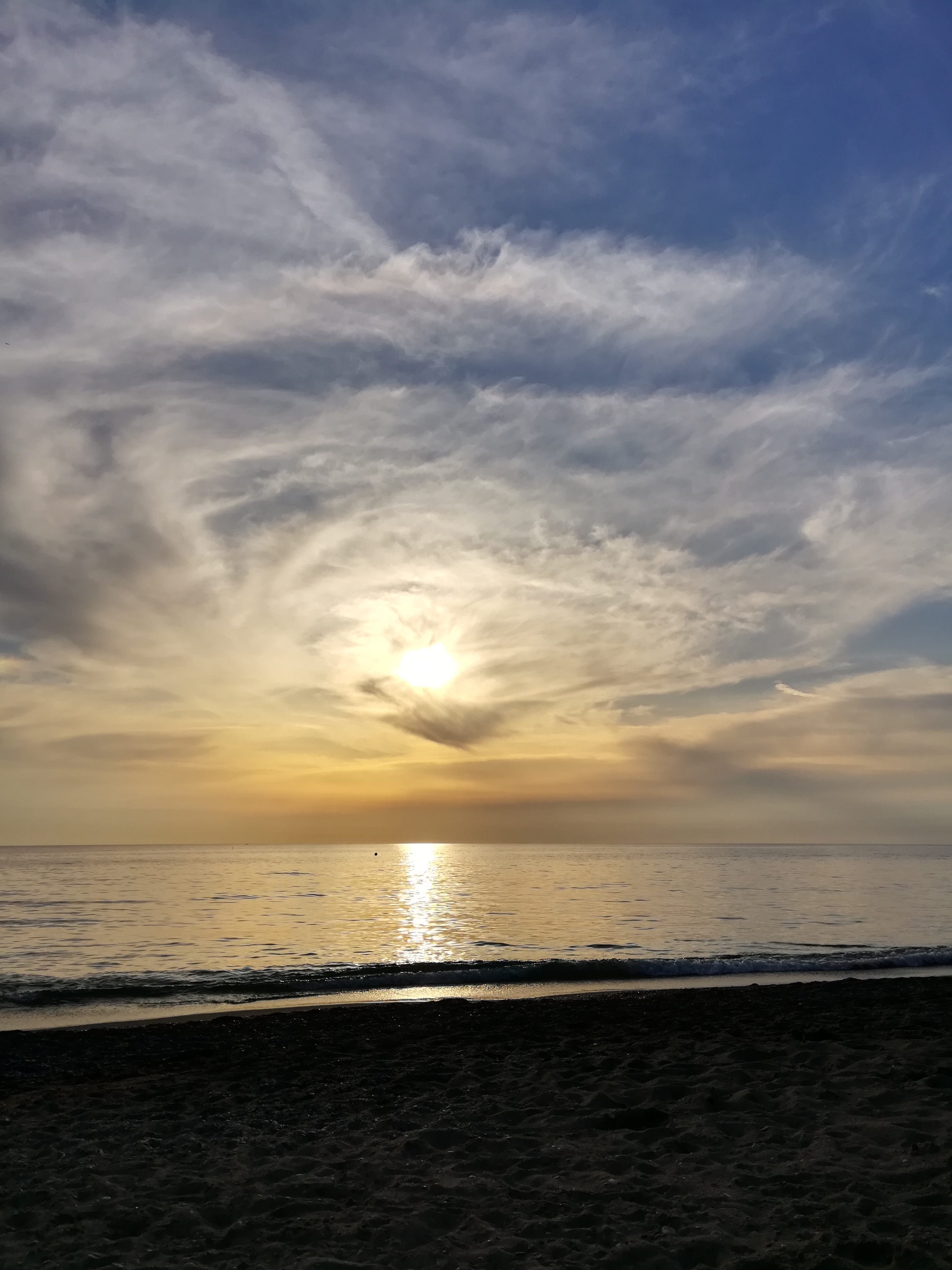 This poem is from Eugenio Montale’s last collection Satura, which he finished in 1971; it contains poems written from 1962 to 1970.
It is dedicated to the poet’s wife and lifelong partner, Drusilla Tanzi, (1886-1963), and was written shortly after her death. The poet called her “Mosca” (fly) because she was terribly shortsighted and needed very thick lenses. Montale and Tanzi married in April 1963, just a few months before her death.

Please find the readings in English and Italian here:

One thought on “Ho sceso, dandoti il braccio…/I descended, with you on my arm… by Eugenio Montale”