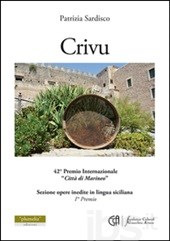 Poem #29 is from the collection Crivu, winner of the 44th edition of the “International Città di Marineo Prize” published by plumelia edizioni.

The book Crivu can be found here.