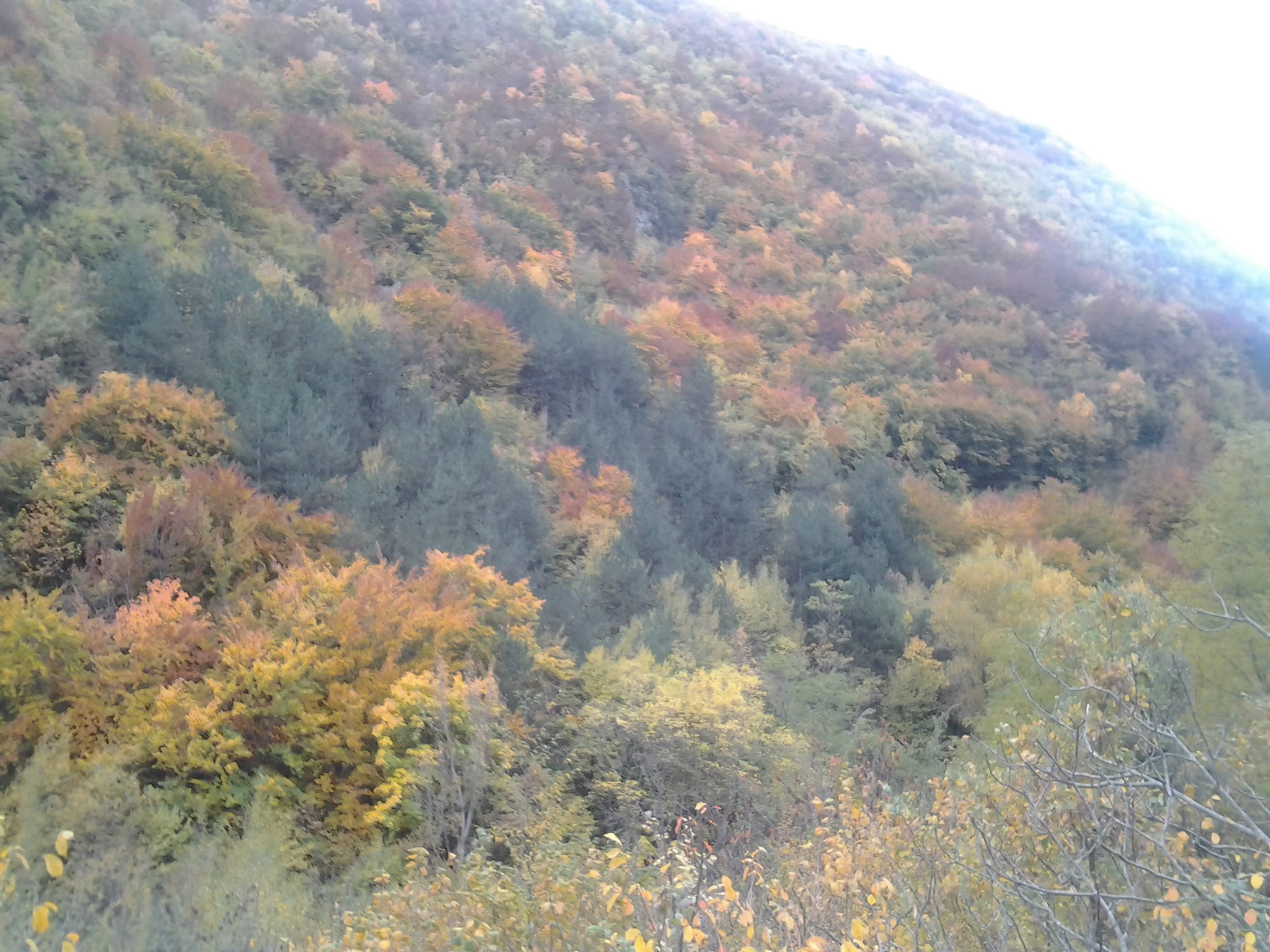 Vincenzo Cardarelli, penname for Nazareno Caldarelli, was a poet, author, journalist and editor.

An illegitimate child, he grew up in his father’s buffet car; abandoned by his mother at an early age, his studies were discontinuous. Overwhelming loneliness marked his life, as did his great friendship with Ardengo Soffici, Giuseppe De Robertis, Giovanni Papini and Ungaretti, and his numerous contributions in newspapers such as Il Marzocco, La Voce, Il Resto del Carlino and Il tempo, and the magazines Lirica and La Ronda.

This poem is from the collection: “Poesie”, Oscar Mondadori Poesia, 1942